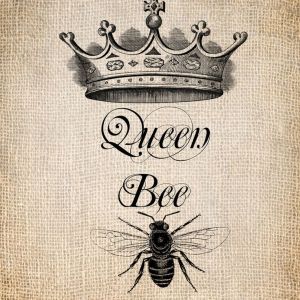 Diary of a Working Queen Bee

Trying to keep the hive happy and buzzing

Her Hair Hung Over her Shoulder, Tied up in a Black Velvet Band 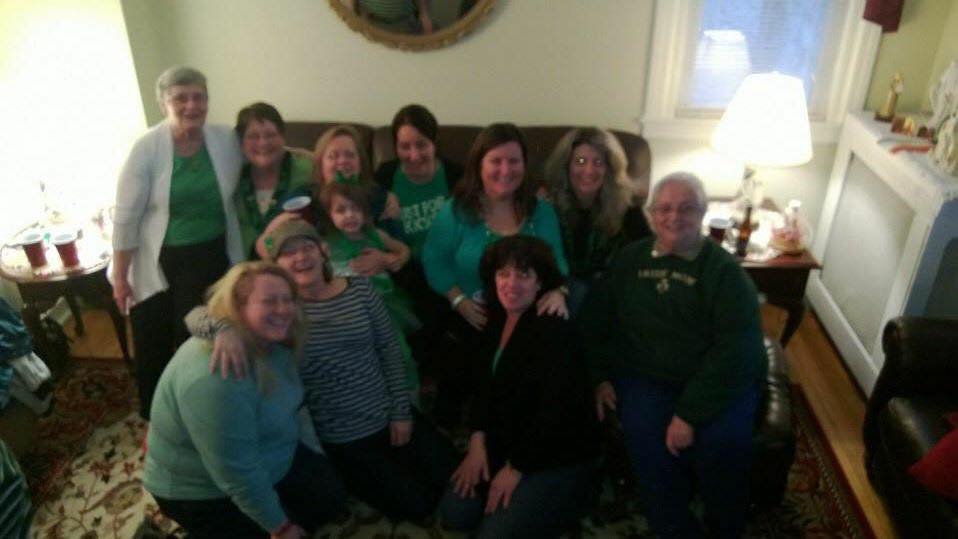 Sometimes people come into your life for a moment, a day, or for a lifetime. It matters not the time they spent with you but how they impacted your life in that time.

Can you imagine making a life altering decision at age 17? This decision would create a ripple effect of impact for over 70 people in an extended family for the next 60 years and beyond.

That’s just want Aunt Eileen did when she made the bravest boldest decision of her life. She left Belfast, Northern Ireland in 1960 at age 17 to become a nanny. When she arrived at the airport the new family picked her up. She had one small bag in her hand.  The host family asked her, “Where is the rest of your luggage?” Aunt Eileen too embarrassed to say that everything she owned was in that one small bag said, “My family is sending the rest of my stuff later.”

Eileen was born to Rose and James Blaney on Nov 17,1943. She was named after her Aunt Helena who was her father’s sister. Rose Blaney, her mother died shortly after giving birth to Eileen’s baby sister, Patsy. Eileen was only 4 years old. Growing up without a mom in those years was very tough as you could imagine. Her father often worked various jobs as the children was shuffled from grannys, to aunts and sometimes on their own. They like many others of that time, struggled financially. There was one thing they had that bonded them thru their childhood, it was each other. From Jim, Henry, Sean, Marie, Eileen, Patsy and Teresa. They learned how to take care of each other and be there for one another. One of my favorite things is to do was to listen to my mom, Aunt Eileen and Aunt Marie tell stories of things that happened to them when they were growing up. We laughed till we cried. We spent hours around the dining room table talking about them. There are so many good stories. Some of our favorites were Jo”Wanna” Donnelly, Malcomson Street, and the TV that only lasted 24 hours.

Life in America was good. Eileen had a group of friends, “the domestics”. Her and her best friend, Patsy Connelly would get into some shenanigans they were like Laverne and Shirley. She would be out and about on the social scene, she met a man she would later marry. She had children. She decided she wanted her sisters to come so she worked hard to become an American citizen and begin the paper work to claim her sisters.

Eileen was crafty, creative and could work wonders with contact paper. She was an amazing mom to Michael, JP, Francine and Johnny.  Michael attributes the man he is today to her. Everything he did, he learned from her. Francine said her mom was her best friend. JP describes her as someone with a kind heart. Johnny always thinks lovingly of his mom when he hears the song, “I’ll always love my mama”. He loves the line about how his mom use to clean someone else’s house just to buy me a new pair of shoes. He said he mother always figured out a way to get them everything they needed.

Before Aunt Eileen knew it, she worked thru the system passed her test and the immigration of the Blaney sisters began. Marie and Patsy with their husbands and kids would eventually emigrate to the US. The King went from a family of 6 to now having 20 relatives. We would get together for holidays, mass, birthdays and Aunt Eileen began a very special tradition that continues into today, Boxing Day.

Aunt Eileen loved having her family close. Eventually the dolly sisters got their freedom when Aunt Eileen got her license. They spent every single Saturday going shopping at stores like Bradlees, KMARK and BOSCOFFs. Yes I realize I am saying them wrong. The sisters had a knack for making up their own names of things. Every Saturday they shopped, had tea and laughed about old stories from home. They often capped off the day with mass.

Aunt Eileen really was a trailblazer, leaving Belfast for a better life. Becoming a citizen, driving. She would later join the Irish club and become a staple at the parade every year carrying the immigration banner. Aunt Eileen had a strong faith in God. She was very proud of her pilgrimage to Medjugorge with her friend Sue Bradley.

Alzheimer’s challenged Aunt Eileen in her final years but it never took away the love for her family. Her face lit up when she saw her granddaughters Lauren and Jessica who she was so proud of. Lauren and Jessica have so many good memories of their selfless and kind granny who they remember as going to church, saying her novenas and bringing them endless amount of Irish cookies.

In her final days, the one thing that she still responded to was Irish music and Alleluia . She was surrounded by her children, grandchildren and friends. Michael, Francine, JP and John did everything they could to make their mother comfortable on this final journey.

If life is measured in impact, Aunt Eileen you are the richest person I know. Because of you, many of us, are leading lives we could have never imagined in Belfast.

We will raise a drink to you Aunt Eileen with love and gratitude. You knew how to dream BIG. You were a true trailblazer before your time.

There is no doubt you will be in the parade in spirt.

Rest in Peace Aunt D’Eileen. As you often said, Sacred Heart of Jesus I place my trust in you.

For those of us left behind, I share an Irish Blessing:

May your days be filled with her best potato salad,

May you always have enough to pay your popular club.

Always have time for tea and laughs and

Never forget that family is the most valuable assets you could ever have.

Dance an Irish Jig, sing an Irish song and tell tales of the past to those young and old

Finally, May your hair always be hung over your shoulder tied up in a black velvet band.

2 thoughts on “Her Hair Hung Over her Shoulder, Tied up in a Black Velvet Band”